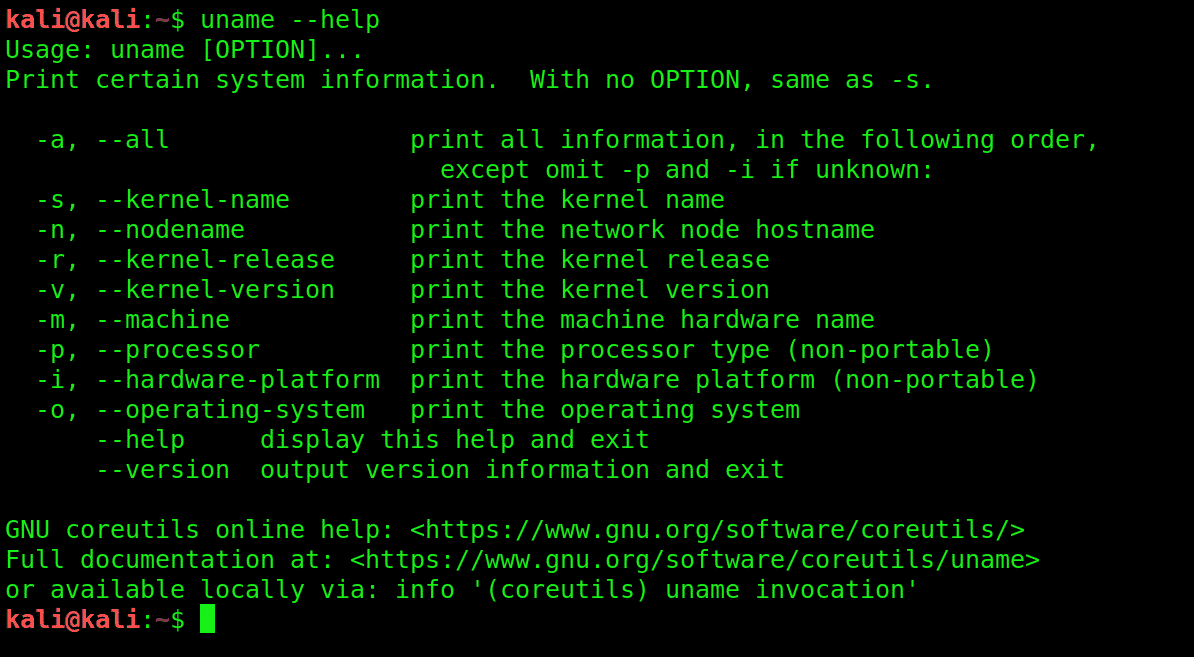 What are some basic Linux Commands?

As a beginner, you might not have an idea about the spread of Linux. But Linux covers around 90% of the interest. Isn’t it amazing?

The open-end software, the possibility of lesser attack and hacking and efficient speed are the fundamental reasons for this widespread use.

However, coverage of ninety percent of the internet means you would need Linux to resolve some basic queries in your online world. To help you learn the Linux commands, we will share some of them here in this article, along with their best use.

Before we start sharing the actual Linux commands, it is imperative to discuss the terminal first. Terminal plays the role of a mediatory between the operating system and the users. It receives the user command and provides it to the operating system (GUI, CLI) for processing.

This command can help you find the exact directory. It clarifies the path from the Root. The entire Linux system operates on the Root and has the symbol of (/). With the PWD command to the system, you can find a clear path from the route, helping you navigate.

Cd is another helpful Linux command you can use in daily work. You can use it to go to a particular directory. Type "cd folder name" to reach the directory you wish to.

For creating a folder or the directory, the company you should use Mkdir. It will create a new directory or folder for you immediately.

The rmdir command is the direct opposite of the Mkdir one. Typing it in the terminal with the folder name would delete that particular folder. However, use this command when you are sure that the directory you want to delete is empty, as the command would not work in any other scenario.

RM-r is the Linux command to use if you want to delete the directory only, not the files it contains.

If you want to create a new file, you should use the touch command. Whether it is a simple text file or a zip folder, the touch command works in every situation. Here is an example, touch new.txt

Learn all these commands because you might be using them somewhere in life, especially if you want to pursue your career in the coding-associated online field.

Also Check: What is 403 forbidden error

Why Business Hosting are Important?

A connection attempt failed with "econnrefused - connection refused by server"

How to inspect Elements (Step by Step Guide)

How to Add Favicon to Website (Complete Guide for Beginners)

What is VPS Hosting? & How it Works?